I just had a client today that fell for the scammers, and was taken for $2,500.  Must be a coincidence, but they said they talked to ‘Jenny’ at my office…  DO NOT! DO NOT FALL FOR THIS SCAM!  So happens that I have a Jennifer at my office.  They however did not talk to her, nor did CRA call my office regarding this client… 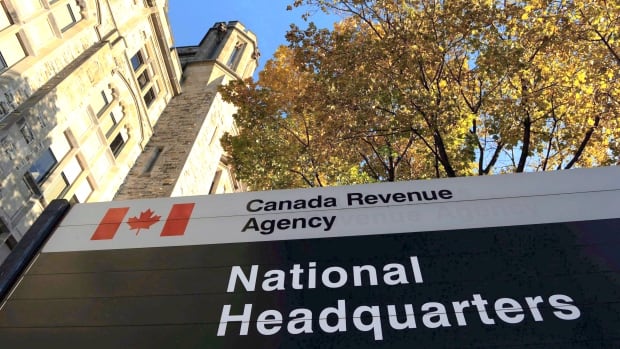 One woman handed over $5,600 worth of prepaid credit cards over the phone to a scammer in June, police say. (Sean Kilpatrick/Canadian Press)

RCMP are reminding the public to be wary of financial scams, after several people recently handed over thousands of dollars and personal information by phone and email to scammers claiming to be from the Canada Revenue Agency.

​Strathcona County RCMP say at around 12:20 p.m. on June 22, a woman received a phone call from a man who said he was a police officer working for the CRA.

The scammer told the woman she owed money, and must pay in prepaid Visa cards. The woman bought $5,600 worth of prepaid credit cards and gave the man the card numbers over the phone.

On July 6 at around 7:30 a.m., another woman received a phone call from a man who said he was a CRA employee.

On Aug. 11, a man received an email that appeared to show a refund available from the CRA. He clicked the link and offered his banking information and social insurance number. He soon realized it was a scam and contacted his bank. He did not lose any money.

The CRA will never request payment by prepaid credit cards or iTunes gift cards, RCMP said in a news release.

Police say the public should be cautious about clicking links in any email they receive, as some links may use phishing to steal personal information.

The public should protect their social insurance number and never use it as a piece of ID or offer it up freely.

Less than five per cent of mass marketing fraud is ever reported, according to the Canadian Anti-Fraud Centre.

Anyone who believes they may have been a victim of fraud is asked to contact RCMP.